Los Angeles has always been known for its vibrant musical culture, and is home to many Music landmarks including the iconic Capitol Records, A & M Records, and Universal Music Group. It has also been the home and birthplace of many great artists and bands, such as The Beach Boys, Snoop Dogg, The Eagles, Metallica, Maroon 5, and Silver Sun Pickups. With its rich music background, LA offers a plethora of concert venues, but we’ve narrowed down the offerings to three of the best venues that feature unique experiences for Concerts In Los Angeles. 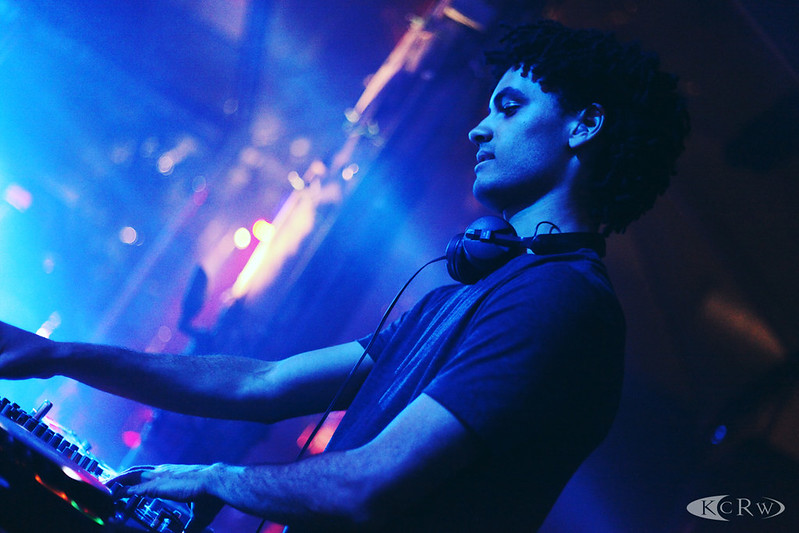 Lure Nightclub in Hollywood is one the newest and best venues for enjoying DJ performances, and generally hosts some legitimate talent. Not a huge club, Lure offers more of a lounge feel despite the good-sized dance floor conveniently placed in front of the DJ booth. The modern and unique décor is awash in white, broken only by colorful lantern-like balls on the ceiling that move to the rhythm of the music. Lure draws a less pretentious crowd than clubs like Drais, a refreshing change as most people show up to actually listen to the DJ and dance. DJs who have performed at Lure include Felix Cartal, RAC, Treasure Fingers, and Calvin Harris. 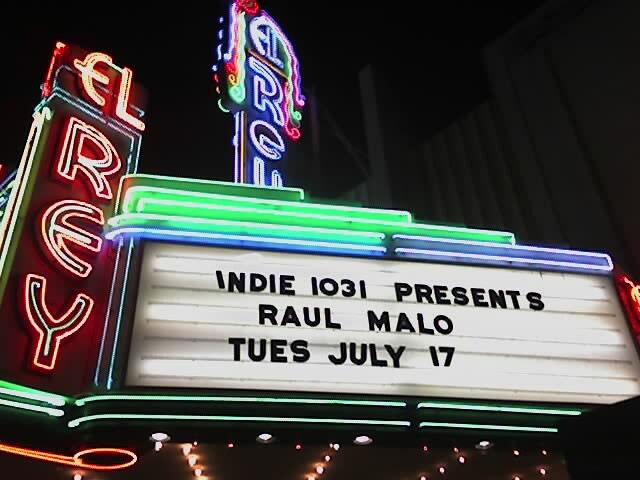 If you’re looking for an intimate setting, the El Rey Theatre is a great place to see your favourite band or artist. Located mid-city, El Rey features a decadent décor of red velvet curtains, red carpets, and three huge antique chandeliers, and top-notch sound and acoustics make performances unforgettable. No matter what your taste in music, you’ll probably find something you like at El Rey, which has hosted a wide variety of musicians from Miike Snow and Dillon Francis to The Drums and Regina Specktor. 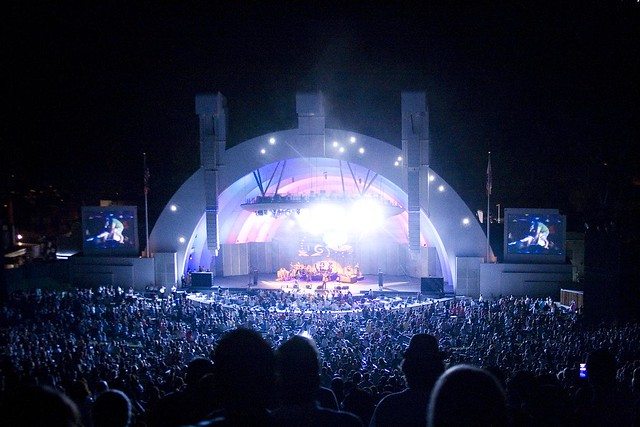 One of the largest natural amphitheatres in the United States, the 18,000-seat Hollywood Bowl is located in the heart Hollywood and is one of the best venues in Los Angeles for live performances and concerts. What makes this venue so special is its outdoor location and natural backdrop that encompasses the Hollywood Hills and the historic Hollywood sign. Another great facet of the Bowl is that guests are allowed to have picnics before and during the shows, and attendees take full advantage of that by bringing their own food and alcohol to the concert – which also makes your evening cheaper and more intimate. Many famous performers have graced the stage at the Hollywood Bowl, including Ella Fitzgerald, Simon and Garfunkle, Elton John, Mumford and Sons, and Ellie Goulding.