London is well known for being the largest metropolitan area in England and also as the country’s capital. Its size and popularity for being the world cultural capital are leading reasons why there is something for everyone in London. With so many attractions and activities taking place in London, there is no reason why weekend alcohol consumption is necessary to have a good time in such a fun city.

It is no secret that one of the most talked about royal families resides in London and what better experience to go back home with than a tour of their palace. Buckingham Palace is the official residence of the reigning Queen Elizabeth II and is said to be the most famous in the world! 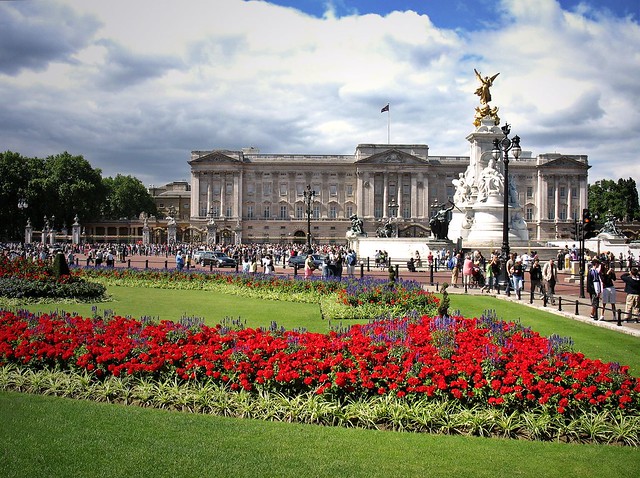 Visitors are welcome to tour 19 State rooms and take advantage of exhibits that are occasionally offered. For those who enjoy touring grand estates, there is also Hampton Court Palace, Eltham Palace and Kensington Palace which all offer tours.

Voted as one of London’s “hot spots” Greenwich, is located is South London, and is popular among those who enjoy a little world heritage and cultural offerings. Interestingly enough, Greenwich is home to Greenwich Mean Time and the Meridian Line. While touring Greenwich visitors may also want to stop in by Cutty Sark, the National Maritime Museum, the Royal Observatory, and Sir Christopher Wren’s Old Royal Naval College, which are all located within Greenwich. Also found in Greenwich, The River Thames creates the perfect backdrop for a picnic in Greenwich Park. 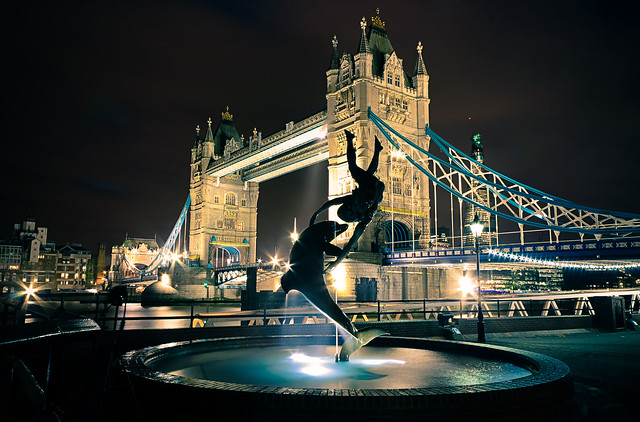 Dancing In The Dark by markspokes49

A visit to the Houses of Parliament around Noon is an excellent time to drop by and listen to the Prime Minister’s Question Time each Wednesday where he graciously fields negative questions from the Opposition. Discussions typically get pretty heated during Question Time.

All literature fans should take advantage of the opportunity to tour Shakespeare’s Globe. Guided and unguided tours are available and will leave a lasting impression on even the youngest of travelers. While the theater is not the original, it was built close to the site of the original theater and utilized many of the same construction methods and materials as the former structure. 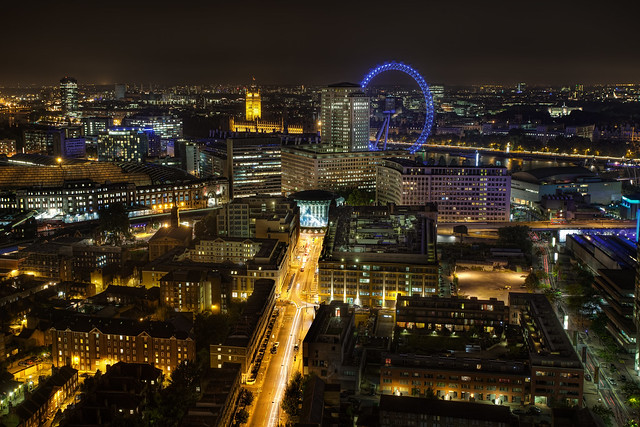 This Is London by TheFella

London Aquarium is a sight to be seen since its recent makeover in 2009. A family-centered attraction, the London Aquarium features penguins, fish, and crocs, just to name a few. The most exciting event at the aquarium is the Shark Walk and it is an an activity all families should consider taking part in. Shark Walk is a transparent platform that enables visitors to walk across while sharks circle just beneath them. It will certainly get ones heart pumping!

No visit to London is complete without a romantic ride on London’s Eye. London’s Eye is a grand and wondrous ferris wheel over the Thames at Waterloo. The best views in London are found while sitting at the top of London’s Eye where travelers can see for miles.

Jennie is an avid traveler as well as a drug prevention specialist.